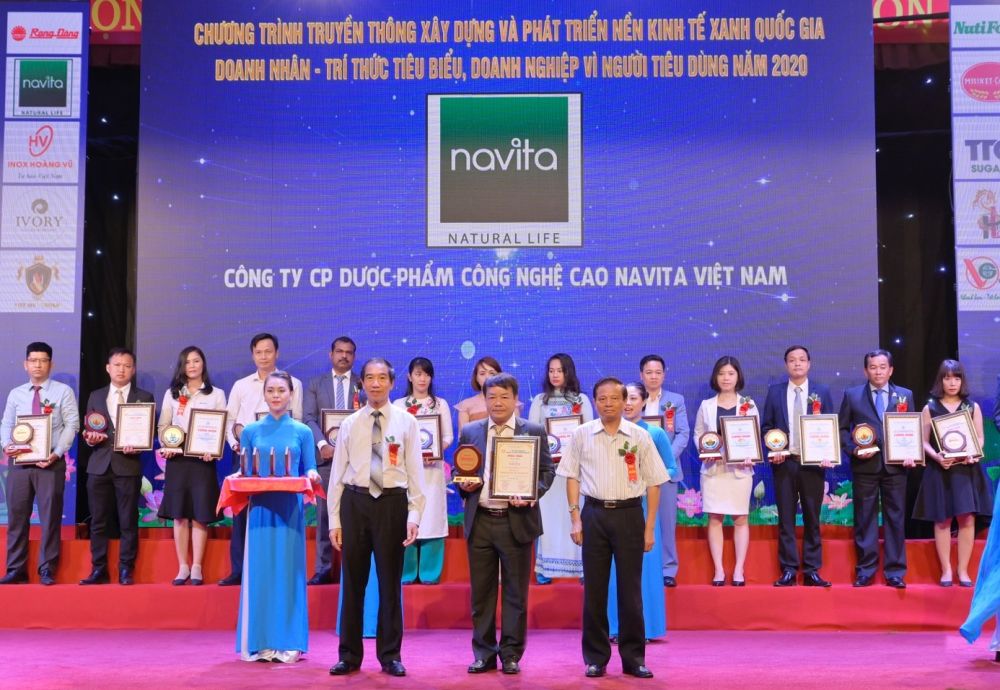 NAVITA STEMAX endogenous stem cell mobilization is a comprehensive health protection product that helps the body to fight against diseases by itself.

Secrets of a legend

In ancient times around 330 BC, Alexander the Great led war campaigns in Asia, where the battle horses were seriously wounded. These precious animals were brought to the steppe in present-day Tibet for recovery. Surprisingly, horses, who were eating the small yellow, sour fruits and the leaves of a certain bush were healed completely within a short time, and had remarkably shiny hair. Since then, people started calling this particular plant Hippophae, meaning “shining horse” in ancient Greek. Therefore, this plant, also known as sea buckthorn, was brought to the Balkans, and was built in the diet of horses.

Thousands of years have passed, and the old story was forgotten until the day when scientists revealed the secret of this legend, which now seems to be a true story.

The key of rebirth is called Stem Cell

What is a stem cell?

Stem Cell is the source of all cells, derived from the fusion of the egg from the mother and the sperm from the father. Stem Cells are special cells with unlimited division capacity and differentiating properties. The whole body is formed from only one Stem Cell, creating trillions of cells including more than 200 different types, to build up different organs such as skin, bone, heart, liver, kidney, etc.

After birth, a significant amount of Stem Cells are stored in the bone marrow. In case of an injury, Stem Cells are released from the bone marrow into the bloodstream, from where they enter the body tissues to replace faulty cells, thus restore the function of those organs. Thanks to this property, Stem Cells help the body to regenerate and support against premature organ aging and against diseases. However, with age, the number of Stem Cells in the body will decrease, and their number will be no longer enough to perform the function of cell replacement and repair, leading to the emergence of diseases.

The exogenous Stem Cell transplantation method is a common procedure. Stem Cells are taken from various sources, such as umbilical cord blood, adipose tissue and bone marrow, then are artificially cultured in a laboratory to reach several hundred million of them, then injected back into the body. This application is commonly used to treat blood cancers, kidney failure, heart diseases, joint problems, etc. The biggest disadvantage is the potential complications due to exogenous Stem Cell rejection by the body, and the transformation (mutation) of Stem Cells. In addition, the expensiveness is also a barrier for this method, limiting its usability. Bone marrow Stem Cell stimulation is the safest and most natural method. When we exercise or get sick, the body itself stimulates Stem Cells to participate in the regeneration. We can also induce Stem Cell mobilization from the bone marrow with herbs. This is the secret behind the aforementioned legend of "Shining Horses" related to Sea Buckthorn (Hac Mai Bien), the precious herb that the emperor Alexander the Great loved and trusted.

Mechanism of the sea buckthorn

The small, yellow, sour-tasting fruit of Sea Buckthorn contains a lot of vitamin C and polyphenol antioxidants, especially the active ingredient called Proanthocyanidin, which is capable of stimulating bone marrow Stem Cells and increase their mobilization into the bloodstream. The mechanism is believed to be linked to the 3D structure of Proanthocyanidins that interacts with the receptor, to which Stem Cells are bound in the bone marrow. When Proanthocyanidins bind to these receptors, Stem Cells cannot harbor them anymore, and will be released and will move from the bone marrow into the blood vessels, from where they can reach different organs in the body to participate in the regeneration process.

In a study, the concentration of Stem Cells in the blood of participants was measured by a cytometer before and after receiving a Proanthocyanidin rich Sea Buckthorn extract. Scientists discovered that Sea Buckthorn extracts increased the blood concentration of 3 Stem Cell lines: Hematopoietic Stem Cells (which can differentiate into blood cells), Mesenchymal Stem Cells (which can differentiate into e.g. bone cells), and Endothelial Stem Cells (responsible for building blood vessel walls). Therefore, the hypothesis of Alexander the Great, that after eating Sea Buckthorn fruit, wounds will heal faster, and the hair will be shinier, is proven, thanks to the stimulation and mobilization of Stem Cells.

Bridge between the East and West: NAVITA

In addition to Sea Buckthorn, our researchers have collected valuable herbs from both East and West, including rare oriental herbs such as Lingzhi mushroom, Goij berry, Brown algae and Spirulina, combined with Western fruits rich in Flavonoids, such as Black Currants, Strawberries, Apples, Cherries and Cranberries, in order to reach increased Stem Cell mobilization. The herbs in this combination work together to induce at least a 200% increase in the number of Stem Cells in the bloodstream. In comparison, Sea Buckthorn alone exerted a 130% increase. This herbal product is produced in Hungary using the modern supercritical CO2 extraction technology to preserve the medicinal properties of the herb. Quality standards are also guaranteed due to the strict EU regulations (Made in EU).

NAVITA STEMAX endogenous stem cell mobilization is a comprehensive health protection product that helps the body to fight against diseases by itself, according to the philosophy of Oriental Medicine, proven by western science. This herbal product increases the body's resistance against diseases, increases endogenous Stem Cell proliferation to repair faulty cells and neutralizes free radicals, the cause of premature aging and many chronic diseases. In order to achieve the vision “For a healthier world from nature”, NAVITA has declared its mission to “Bringing the values of nature to health protection by the combination of herbs, creativity, advanced technology and professional responsibility”, along with the enthusiasm and talent of researchers. NAVITA connects Eastern and Western science, which has been acknowledged by professionals and consumers from Europe to Asia, including Vietnam. On June 28, 2020, 8 NAVITA products (including STEMAX) were awarded by the "Golden Price for Community Health", one of the most prestigious awards in the Vietnamese functional food industry. In addition, NAVITA was also honored by the Vietnam Consumer Protection Center as "Top 10 gold brands" of 2020.

NAVITA: The perfect combination of Eastern and Western medicine